Well this week was a good one. It was rough going all those days without a p day but it was nice to have a short week till this one. When we don’t get p day on Monday we call it marathon Monday. It was rough having two of those in a row. So thanksgiving was awesome! We ate with a family over in Elder Jones’ first area. The dad is the bishop of the ward and his daughter is married and lives in our ward with her husband. She barely got home from her mission in Thailand a year ago! So it was fun. Her husband is a convert to the church and served a mission at 26! The family we were with, the Larsons, have 4 children.

We had dinner with the Welch family who is the family that Michael and Mercy Slover, the last two baptizees live with

Two are married, one is on a mission in North Carolina in the mission Elder Jones is from, and the other one just graduated from High School and is getting ready for a mission. We had some good food. I got full super super fast. I have been eating a lot less lately, I eat apples a lot cuz I can take them with me out the door and they are good for you. Like dad always told me, an apple a day keeps the doctor away. I think he told me that about a few foods though. So couldn’t eat too much. Elder Jones was in a lot of pain that night. He has a bad back and he 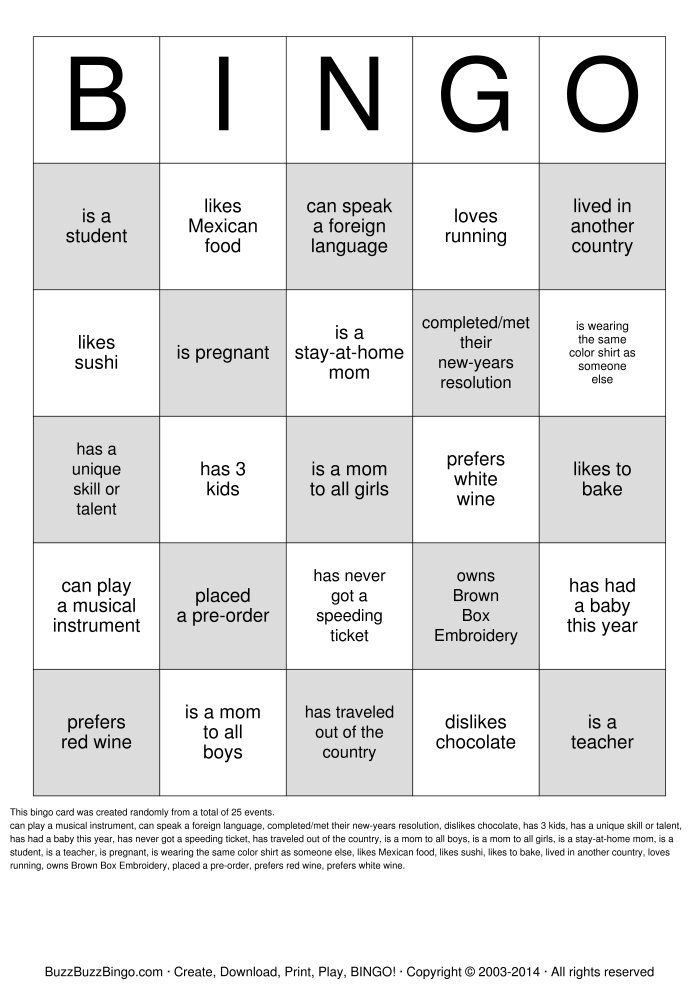 tweaked it while we were playing football.

He is just now starting to recover. It’s been rough on him, I feel bad. He did have like 4 touchdowns though so maybe it was worth it. He spent most of the night icing his back and put a heating pad on it. Since he was in the living room on the couch doing that the parents and the e in and talked with us. We had a real nice chat about the Gospel, about our future lives and ambitions and just talking about some fun things. We played the game Apples to Apples and had a good time. The TV was on the whole time with different football games on. It was a temptation not to watch. The rest of the night was good.

Friday we had a busy day doing different things. I can’t remember what we did. Saturday was good too but just like Friday I can’t remember what went on. Sunday was a very very good day. We got all ready in the morning and went to church. When we first got there and until 20 min. Randomly an old investigator we haven’t been teaching texted us and asked if she could come to church and we enthusiastically said YES! She did come for the second and third meetings. Just after we received that text Roberta and Serenity walked in and sat in the back, so we texted the mom of Shauna to see if Justin, her brother, was coming.

Just as Sacrament meeting ended, he waltzed on in with a purple suit coat and black MC Hammer pants on. It was ridiculous but he was there! So we had 5 people come to church and 4 of them are set up to be baptized this month! We are stoked. The rest of Sunday was kind of dull though. The dad cooks very very well. They were all bragging about his fried chicken so he finally made it. He has nothing on your chicken dad! He does make some good potatoes with Garlic and what not in them.